Re-Writing Societal Expectations, One Man at a Time

For far too long, society has dictated what it means to be a man.

It’s actually become a humorous stereotype in our culture. Not asking for directions. Not showing emotions. Not being able to show weakness and never asking for help, regardless of the peril.

And if you don’t fit the mold society has made, then you’re an outcast or an extremist.

To be clear, from our point of view and with so many people having certain expectations, it’s not your fault that you’ve conformed. You don’t know any other way, it’s not being told to most of us.

The problem with conforming to society is that over time, you get farther and farther away from who you really are. That disconnect gets bigger and bigger, which usually leads to some kind of breakdown. Something you can’t take anymore. And it’s usually very painful.

Conforming to society with no direction is a problem.

Non-conformity also has its problems.

Non-conformity has a feeling of ‘anti’ at its core. Anti-mainstream, anti-masculine, anti-system. After a while, it can be easy to fall into being ‘anti’ for the sake of it, even if you personally agree with parts you are ‘against.’

So, if conforming to society won’t get you there and non-conformity has its downfalls, what else is there?

The simple answer is Be you.

Be the most authentic, most powerful, grandest and greatest version of yourself.

You probably hear that all the time. It’s almost become cliché in fact. Many aspire to be authentic, but not sure how to break out and be themselves. Many attempt to fool themselves and “dress the part,” yet that dress is typically fitting a stereotype of conformity. Look at the beard culture as an example: how many feel unique and authentic, yet are still following a trend which is a stereotype.

Everyone is craving authenticity, but it doesn’t come from the outside of ourselves. No matter how much society tries to convince you that dressing, acting or speaking a certain way is authentic.

Men are craving to be heard, all men.

Men desire for others to see the true potential they know is in them.

The women we know and speak with, really want men to step fully into their authentic greatness. As great providers, great boyfriends, great husbands, great fathers, great leaders. We know it’s possible, because men are already doing it. But it’s not the norm. These men are the outliers.

The Humble Alpha Movement is rewriting societal expectations to prove there’s a greater man in every man.

We’ve dissected our lives. We’ve helped countless clients take small steps to their own greatness over the past 2 decades. We’ve observed trends at the macro level. We’ve led from the front and participated in leadership is nearly every way possible: from War in the Middle East to the boardroom, from leading kids’ volleyball to non-profits, from politics to entrepreneurship.

We believe that every man already has greatness within.

Society has forbidden that greatness, now we’ve figured out how to remove the veils to reveal the greatness within every man, all while being someone people really want to be around, follow and be with.

When greatness is revealed in men, they are more certain in business and in life. Their relationships are better. They perform better at work. They’re in the right business. They’re happier with all they do. In other words, they are omnipresent as the same person in all arenas in life.

Best of all, those around them are better off too.

It’s a domino effect and we pushed the first domino.

At the forefront of the Humble Alpha Movement, is our book that lays out the steps clearly.

We titled it: Unleash Your Humble Alpha.

It’s the first step for men to embrace their own greatness in life. In short, the book lays out the formula for men to become the man they are meant to be.

The book is filled with knowledge and the exact steps, but the book alone won’t help unless you act upon the knowledge being communicated.

The book sets the wheels in motion for communities of Humble Alphas to emerge. Then we can elevate each other and the movement will make your world, and those in it, a better place. As we grow, so will the byproduct of being a Humble Alpha. More certainty, more happiness, success and wealth.

The journey can be difficult at times, but with the support of other Humble Alpha’s on their own journey, it’s only a question of asking for support.

Groups of men becoming Humble Alphas, elevating each other and all those around them. It may sound like a far-fetched idea, but it’s not. Not by a long shot.

It’s already happening, and will only spread faster and faster.

How about you? What is your next step?

We suggest the first step will set the pace, so here you go:

Get the book, Unleash Your Humble Alpha, and follow the action steps in the book.

Second, share this movement with the men in your life and those you care about.

The more this idea spreads, the easier it will be for men to step into their greatness. Grab your pen, because it’s time to re-write. It’s time to write a ‘new normal.’

We envision men all over the world stepping into their greatness, elevating all those around them, living fulfilled and incredible lives.

When the Humble Alpha movement succeeds, hundreds of thousands of men will refuse to accept society’s rules as they are written.

Are you ready to be part of a world-changing movement?

Get the book, Unleash Your Humble Alpha, to begin.

← Business Triage For Your Business in Uncertain Times Leader in The Company, but Not at Home? → 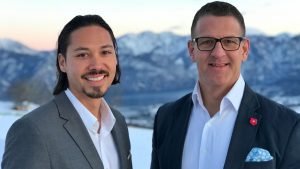 Steven & Lane help leaders step into their greatness by unleashing their Humble Alpha. Steven brings decades of experience starting, growing and consulting hundreds of companies. Lane translates his leadership and high-performance experience as a Green Beret to the business world. 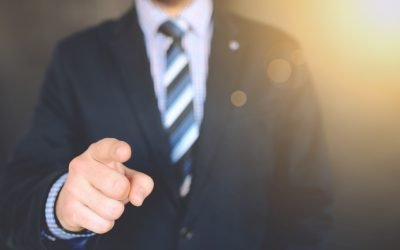 Leader in The Company, but Not at Home? 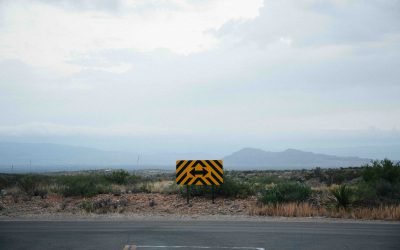 Business Triage For Your Business in Uncertain Times 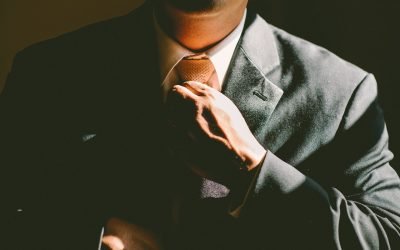